Jaime grew up believing she would be saved by something (or rather, someone) outside of herself. But, as life went on, things didn’t exactly work out that way.

After countless failed relationships and unsuccessful job experiences in her twenties and early thirties, she found herself single and hopeless. Where was this prince charming her father promised her as a child? She entered into a self-destructive cycle of drugs and alcohol to cope with the emptiness and nearly died because of her addictions. At the age of 32 she found herself sitting in a room with her family, being the star of an intervention, urged to finally get sober and get her life together.

Jaime threw herself into recovery and hasn’t looked back since.

By the time she was 40, she had completed a decade of 12 step programs, in addition to the years of personal work on herself including therapy, dating seminars, all kinds of self help literature, practicing yoga, visiting healers, astrologers, you name it.

Yet still, Jaime was unfulfilled and stuck in many areas of her life. After all that work, she still hadn’t gotten what she wanted. Her relationship and career dreams still hadn’t come true. And deep down she was angry and frustrated with herself, her upbringing father and the world.

However, this time instead of channeling her disappointment into drugs and alcohol she focused on going on a journey to heal and transform herself. She discovered chasing healing through external fixes (i.e. getting married, more money, new job) would not bring the lasting change she wanted. 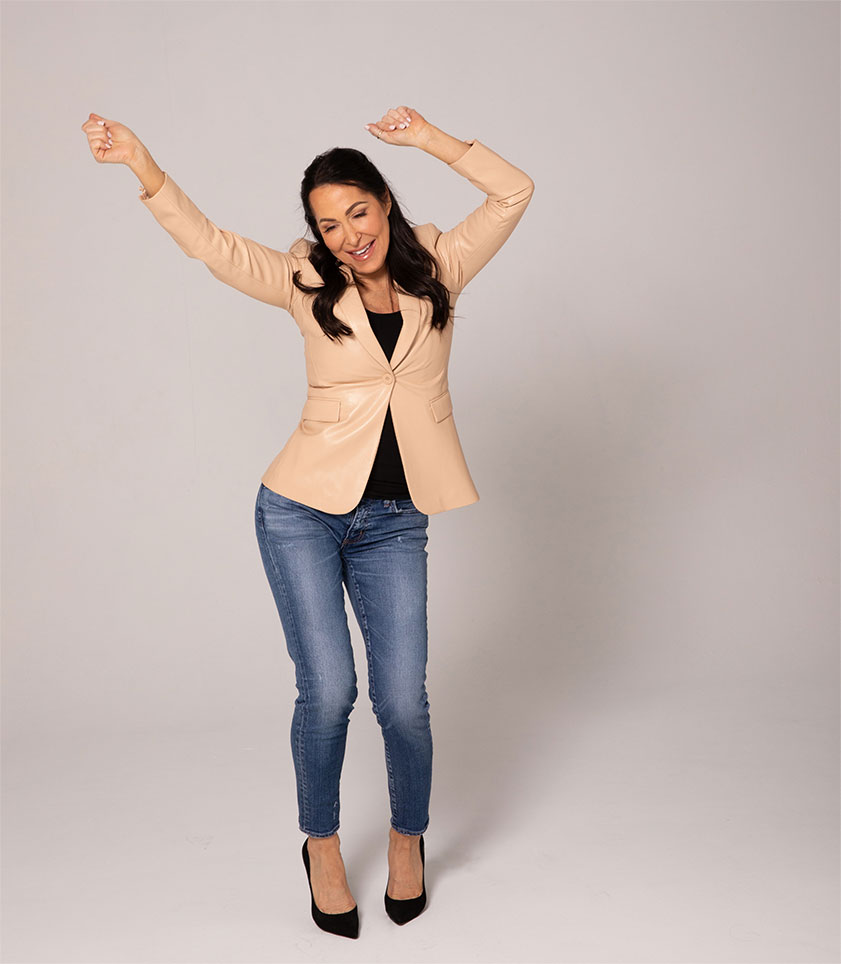 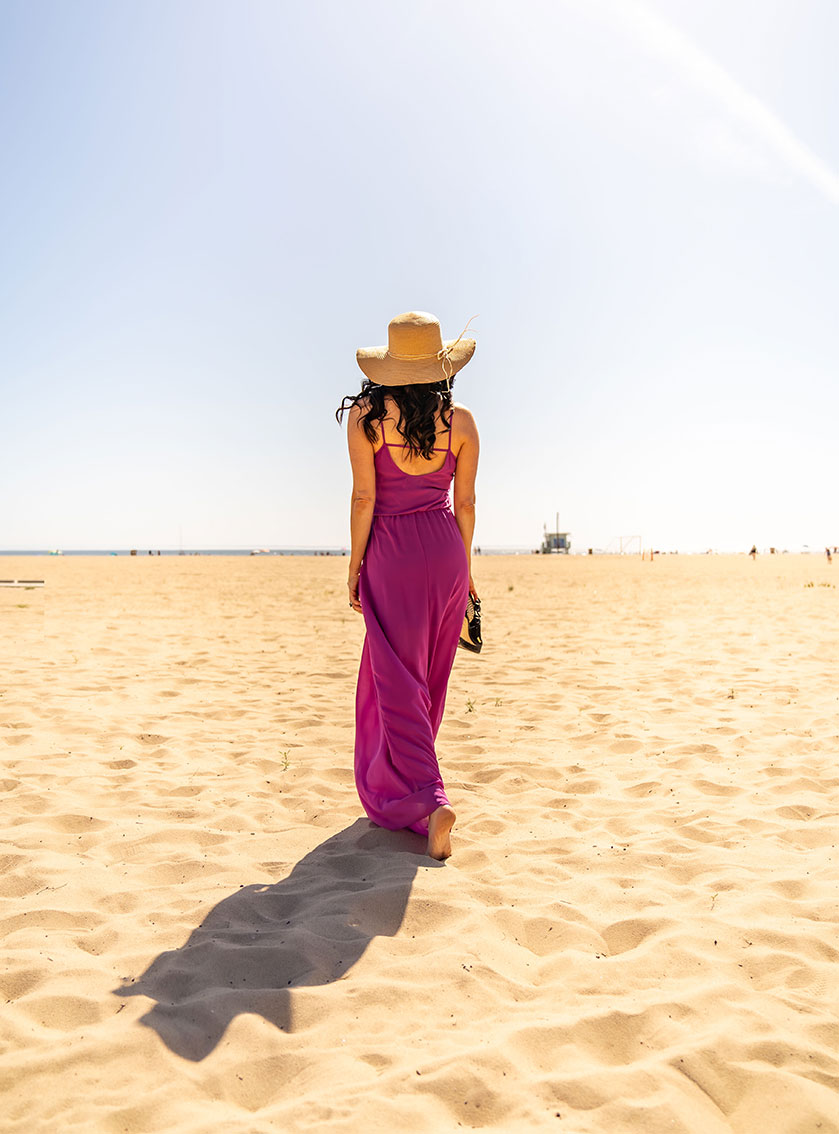 So she dug deeper than ever. Took the best elements from different practices to develop a ‘secret sauce’ of sorts and her own divine guidance — and it worked. Through healing and transformation, she created the path to permanently heal and manifest her dreams.

Over the next few years, she broke through and moved past what was holding her back. She did finally get married at 44 with a man she loved and to her surprise, got pregnant at the age of 45 (a desire she has had her entire life) in her dream home in Los Angeles. At 46, she began being a guide to walk others through the model for transformation she developed (another heart’s desire).

Today her mission is to help others reclaim their power and free themselves from harmful subconscious beliefs so they can live the life of their dreams.

The Jaime B Haas method works at a deep level in a way no other method (including therapy) can. Whereas therapy focuses on discussing your challenges, the Jaime B Haas method focuses on extracting the issues and implementing a tangible solution to help you experience transformation. Rather than trying to turn into something you’re not, we work to bring out and align your life with your truest self in order to bring lasting change, authentic love, and a self-empowered life.

She knows how to get people unstuck because she’s been there – and she wants to help all of us experience a radical shift of our own that lasts.

Stay in touch with me for email updates on workshops, events and much more!