Release Your Past.
Get The Life You Want.

“If you haven’t gotten what you want,
it’s time to look inside.”

The Jaime B. Haas Method

A grounded practical approach with spirituality and intuitive guidance.

The method is a new way of being and thinking to experience more happiness, love, connection, and success. Tap into your truest self and attract healthier relationships in all areas of your life.

The Jaime B. Haas Method stands apart from every other personal growth program. Jaime’s unique method is practical and exact. To help you achieve freedom in your life, Jaime’s exceptional ability to extract the truth is unparalleled. 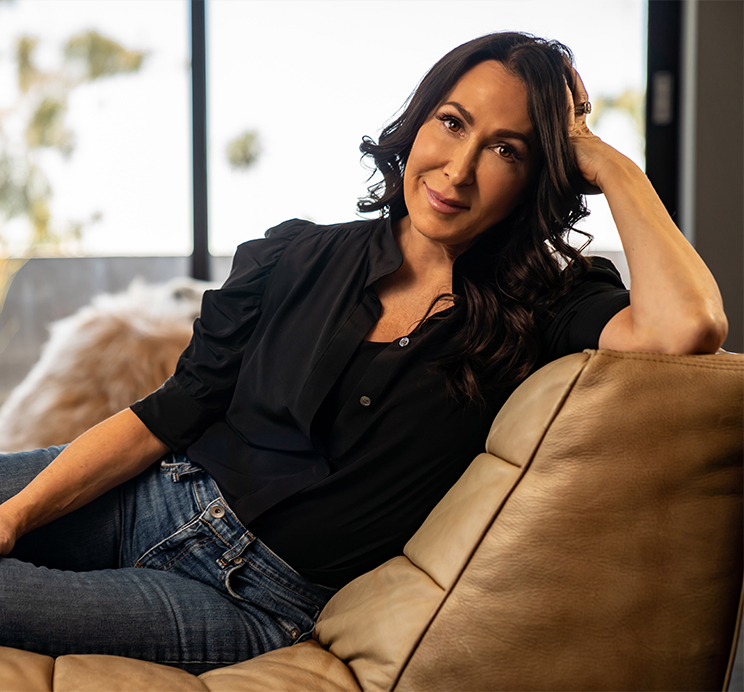 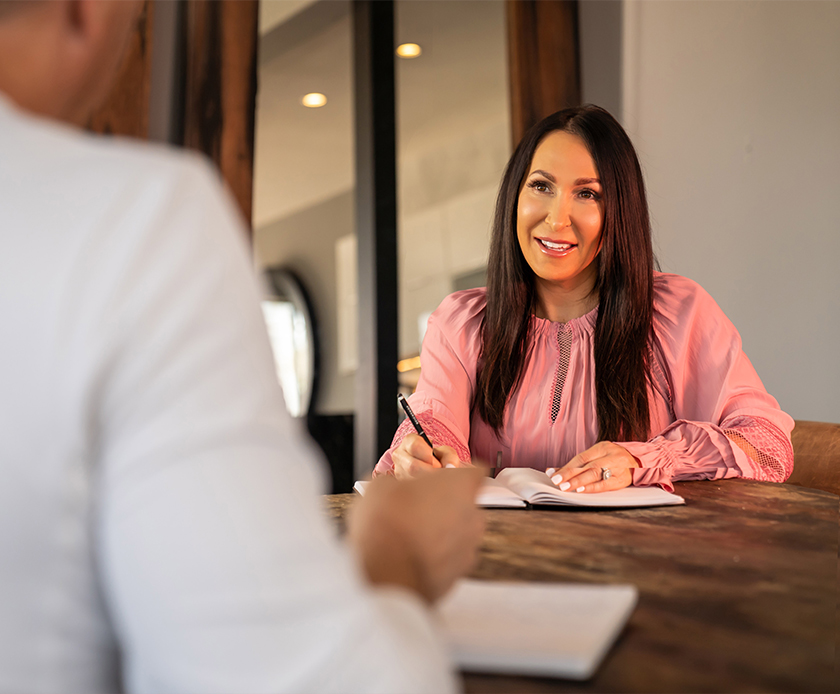 Learn how to treat and recover from deep-seated emotional wounds of your past with the Soul Surgeon.

Jaime will show you the exact pathway to resolve the painful issues within your soul, awakening you to take charge of your life and create a new narrative. This allows you to connect to your heart and bring in your dreams..

The process provides permanent transformation and healing for clients who commit and complete the program. When you do the work, you experience freedom!

“This Is The Only Thing That Worked.”

In The Words of Jaime’s Clients:

“The journey of looking at my history, my patterns & limiting beliefs was somewhat painful. By going deep and understanding my family of origin and where I had developed my attachments around people, love and survival skills, there was an uncovering that to this day I can honestly say completely changed my life. She's an absolute miracle worker.”

“Her method is to take the details of our own personal story of trauma and give it back to us as bespoke affirmations and healing statements. They are designed to shine light on the inner pain we hold inside which secretly creates limiting beliefs and behaviors we are unaware of.”

“I now communicate clearly and authentically in all my relationships. I have a strong daily connection to myself and my higher power. I share from a place of service instead of fear and because of this my authentic desires are coming true with unprecedented ease. I’m so grateful to have discovered Jaime and her truly transformative method!”

"Jaime is amazing! The work we have done in the last 2 years has changed my life. When I first started working with Jaime I was very lost and broken and had no faith. Now I feel strong and confident and excited about my life. She continues to guide me toward my dreams and goals that are already coming to fruition!!"

"After having experienced a half dozen transformational workshops, I didn’t think that Jaime’s work would add anything of value to my life. The results have been amazing. I uncovered old ideas and concepts that were holding me back. Best of all, I was able to let them go and leave them in the past. My business life is on a rocket ship. I’m also attracting women who are more in line with who I am and what I want." 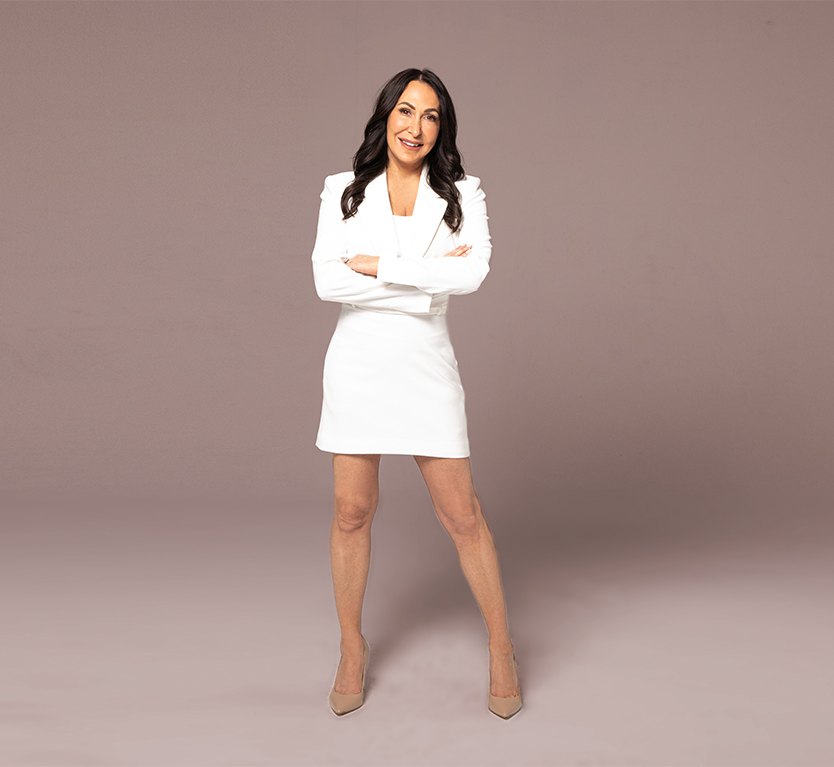 How I Became The Soul Surgeon

From the depths of pain, desperation and disbelief that after all the work I had done and I had done a lot of work, my life was not where I wanted it to be in any area and I was faced with a choice to either give up or figure out a way to go deeper. I had spent a lifetime in therapy, a decade in 12 steps, read a library worth of self help books, seen psychics, used healers, done plenty of yoga and I was still stuck… I was 40 years old and still single in a series of abusive and unhealthy relationships, still in dead-end jobs with unhealthy and abusive people, and still bringing in friendships that were extremely painful, I really wanted to end it because I just couldn’t face another year living like this.

A voice within told me there was still hope, but I had to go deeper than I had ever gone before, doing a multitude of modalities coupled with divine guidance, I found the solution!! A precise and exact technique to remove what no longer serves and what was actually blocking me.

Stay in touch with me for email updates on workshops, events and much more!